Marriage and Kids Helped Me Find Myself 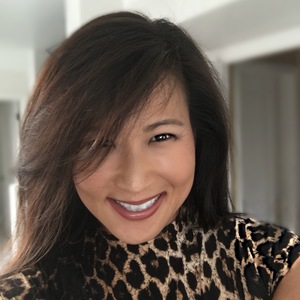 As an Asian immigrant who came to the states at the age of 6, English was not my first language. I remember sitting in ESL (English as a second language) class, thinking I was funny by writing my name in Korean characters to see if the teacher would know it was me. I was proud of my heritage and resisted switching to this new language called English.

My parents weren’t around when I grew up, so I missed out on family conversations in which I could learn new vocabulary, have English conversation, or learn about current events. The lack of family time limited me in learning the language at the pace I wanted. 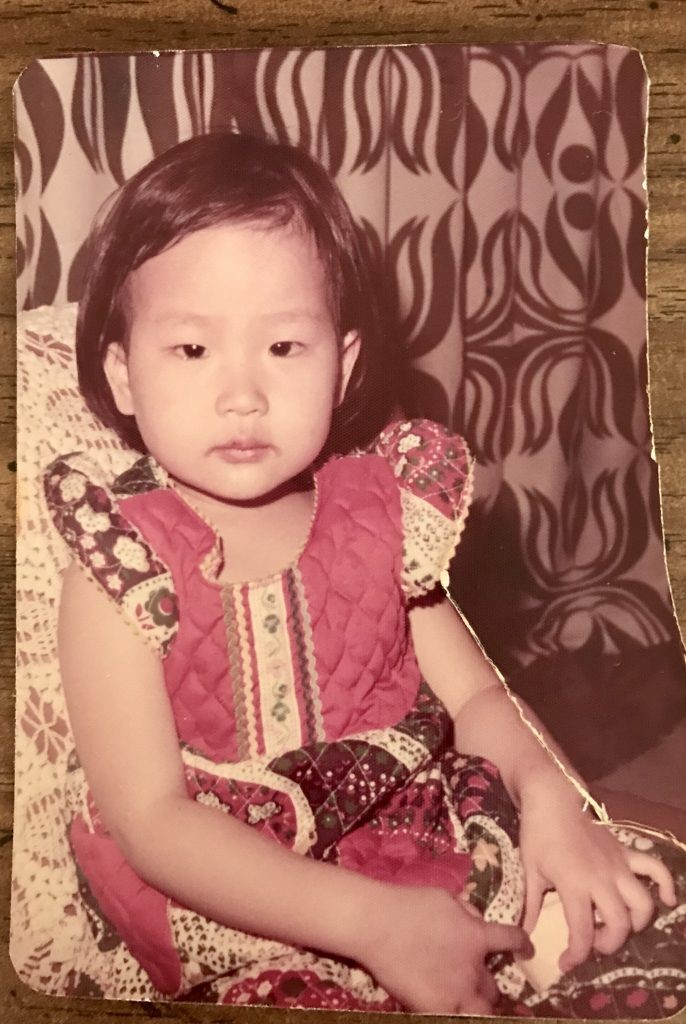 Just a few years ago, I was in the redwood forest with my husband, and we were standing in front of a plaque for a colonel the tree was named after. To another couple, my husband said something about the colonel. I blushed, and as we walked away, I whispered, “David it’s Col-o-nel. Not “kernel.” He looked at me, blank-faced, not knowing how to break it to me that I didn’t know elementary school grammar. 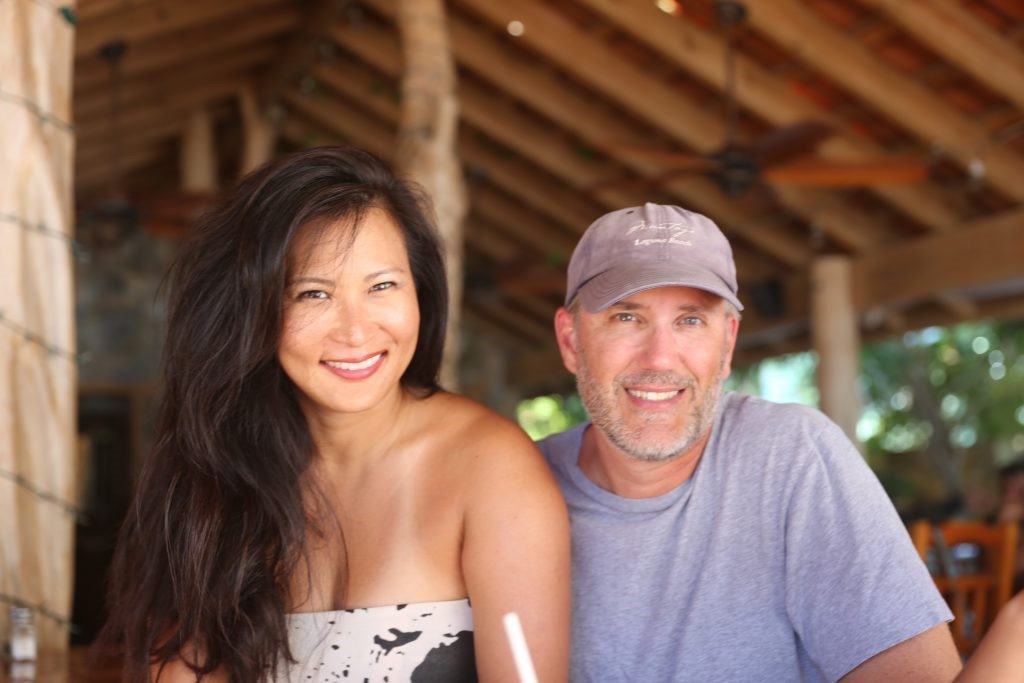 Focus on your strengths is what we’re told time and time again. But I want to teach my kids we can improve on our weaknesses.

Quickly I realized while on this career path: it was not the road I wanted.

I started a blog and began writing. Occasionally, I would write posts that revealed myself on a deeper level, which felt good. And it helped people. But a writer? “No, I’m not a writer,” I said.

When you don’t believe in yourself, you start to suffocate. How can I tell my kids, “You can be anything you set your mind to” if I can’t live by example?

But self-doubt can paralyze us.

“You write wonderful stories, Jen,” Friends would tell me.

And I would reply, “Thanks, but it doesn’t happen unless I’m feeling it.”

“Your piece on your work in Kenya was so moving.”

I would say, “That’s because it’s so easy to capture their raw circumstances.”

“The way you write about your childhood is inspiring.”

My self-doubting reply would be, “You’d be able to write about yours too if it had been as sad as mine!” 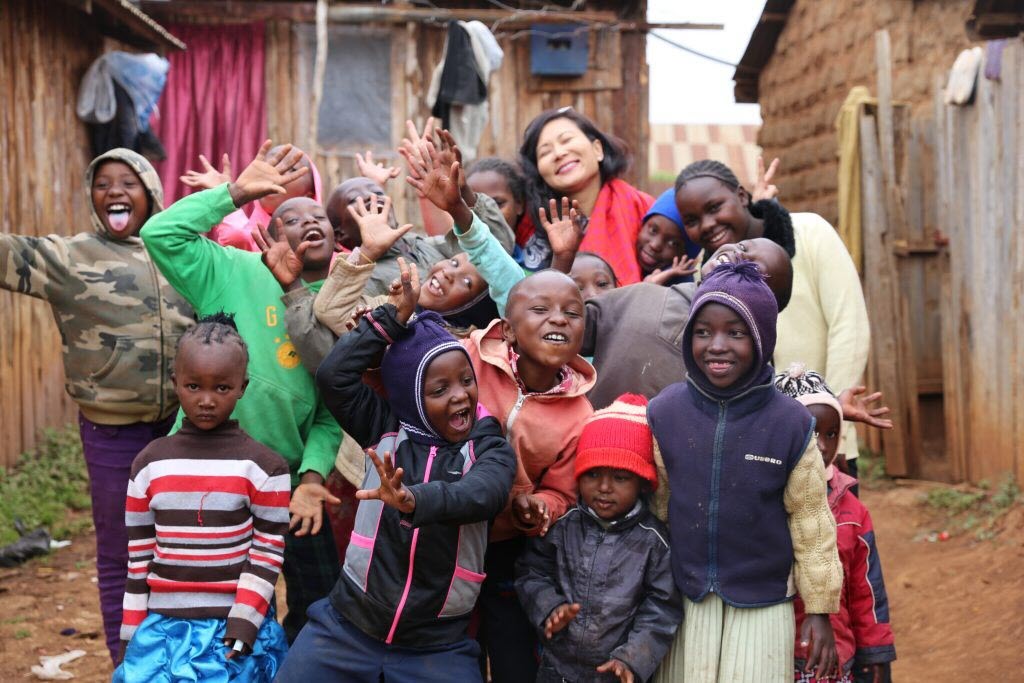 I was so conditioned to believing my writing skills weren’t good; I dismissed any identification with it. We do this when we feel inadequate. We try to deflect attention.

I have stories to tell. And my kids are the ones bringing them to the surface. Through them, I see myself, and I’ve realized I want to be seen.

I’ve been an abandoned young girl who grew up on my own with no parental supervision.

I’m a businesswoman, CPA, and an entrepreneur who set up and managed my husband’s surgery business.

I can analyze your cash flows and give you a turnaround business plan if your company is suffering.

I am a mother of 2 boys in the most confusing time of their lives – their early teens.

I am a wife to my soul mate and best friend.

I am an activist who believes that every child should be educated, have clean water and not go hungry.

I am a friend, daughter, and sister.

And I am a writer.

Hi! I am a 40 something mom of 2 teen boys in Manhattan Beach, Ca who likes to eat, drink, laugh, travel, run and shop! Oh, I love animals too. My inspiration focused lifestyle blog is called Ounce of Salt. It promotes living a mindful, healthy and fulfilling life, balanced with a sense of philanthropy.

The name, Ounce of Salt, comes from the idea that salt adds zest– not just to food, but to life itself. The Ounce of Salt brand aspires to add just the right amount of flavor to the lives of its readers. I look forward to connecting!

You may feel that there is no hope for your marriage and the hurt is too deep to restore the relationship and love that you once had. The truth is, your life and marriage can be better and stronger than it was before. In fact, thousands of marriages, situations as complex and painful as yours, have been transformed with the help of professionals who understand where you are right now and care deeply about you and your spouse’s future. You can restore and rebuild your marriage through a personalized, faith-based, intimate program called, Hope Restored. and marriage restoration just when i thought my marriage was over i found light in the end Dr Lawrence save my marriage and i highly recommend him to any body looking for help to reach him via his email Drlawrencespelltemple @ gmail . com thank you so much sir i and my husband are very grateful for your help