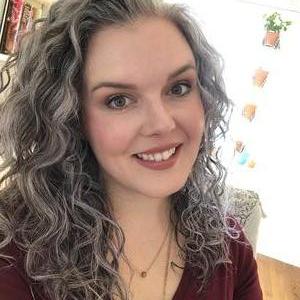 This month, the book I want to rave about it called Never Saw Me Coming by Vera Kurian. This was a surprise read for me; it was a suggested book on my library's audiobook app, Hoopla, and I was hooked from the start!

Never Saw Me Coming is a psychological thriller that follows Chloe Sevre, a college freshman and clinically diagnosed psychopath plotting her revenge on a former friend who has wronged her. It is kismet that Chloe wound up at the same college as Will Bachman. After plotting his revenge for years, Chloe was invited to participate in a clinical trial being conducted at the same college he attends. This trial is run by a renowned psychologist who just so happens to have worked with an infamous serial killer in the past, and who hasn't given up any details related to that serial killer since working with him.

When a student is found murdered in the psychology department, it is a race against time for Chloe; can she figure out who the murderer is? Is her life, and the lives of other participants in this trial at risk? Will she be able to figure out which students are also participating in the trial? Will she be able to exact revenge on Will Bachman, her former-friend-now-enemy? This story is a true page-turner, you will be captivated trying to figure who is murdering these students. Most of the story is told from the viewpoint of Chloe, though there are a few instances throughout the book where the view shifts to some of her fellow trial participants. No one trusts anyone in this story, and in true whodunnit fashion, the ending is a twist that you won't see coming!

After reading through a few breezy romance novels recently, this was a fun change of pace. While Chloe may be a psychopath, you still find yourself rooting for her and hoping that she is able to solve the murder without being murdered herself. If you like murder mysteries, this is definitely a story for you, and the thriller aspect of it is perfect for October! If you check out this book, or read any books I suggest, don't forget to share your thoughts in the comments. 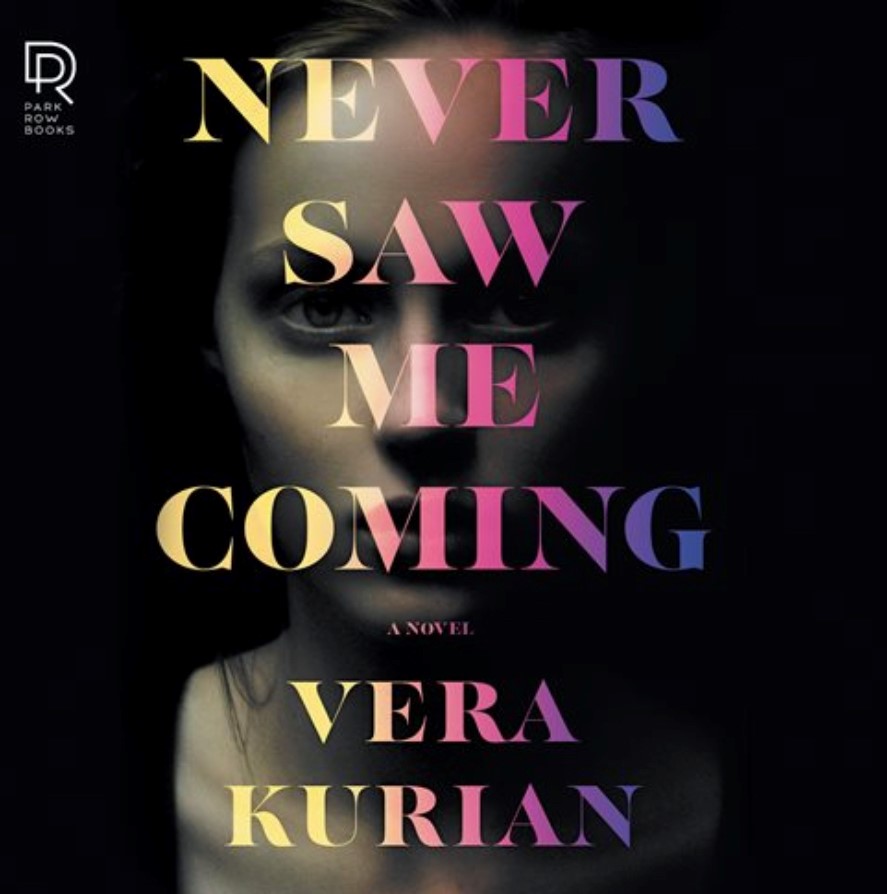 3 Books Every Boy Momma Should Read

I live in the New Jersey suburbs of Philadelphia with my husband, son, and cat. When not working at my full time jobs as a clinical research nurse and mom, I can be found crafting, cooking and baking, gardening, reading, or experimenting with makeup.

Reasons Why You Should Be Friends With a Hot Mess Momma

Cheers to the New Year

It's Spooky Season! Three "Must-Do" Items for the Halloween Season

Feeling Down Lately? 3 Tips for Beating the Fall Blues

4 Ways to Keep Up to Date with Your Career